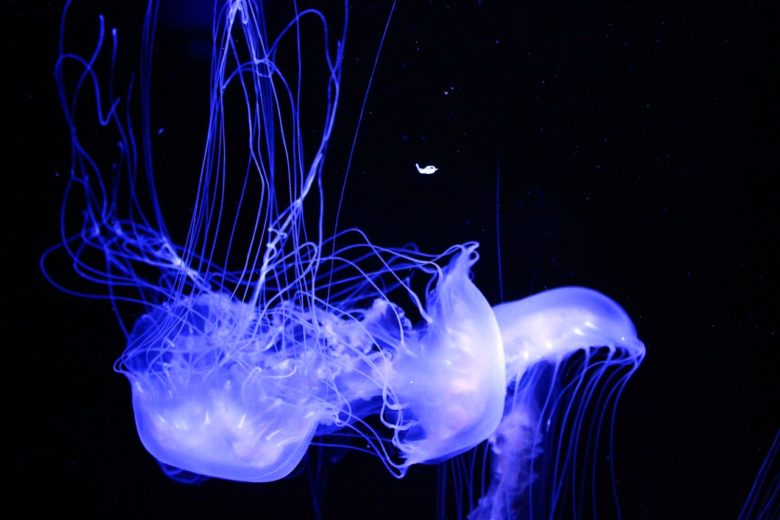 Our planet is a wonder, at least as far as we know. It’s the only place in the universe that contains life. That life, all of the life we know of in the entire universe, depends on the oceans. Our oceans cover 70% of the planet and has been largely unexplored compared to its size, which is why studying the oceans is a life-long goal for many people. The oceans can be studied in a vast amount of ways, but two popular fields of study are oceanography and marine biology. Both fields have intense competition, especially for graduate school placement.

The work you do, regardless of which field you choose, will be essential. As climate change progresses, it will only become more so. But that doesn’t always mean it will be good. Working on the ocean is hard, it can be dangerous, and it’s often underfunded. When considering oceanography vs. marine biology, you face similar working conditions and hazards. It comes down to the work you’ll be doing.

An oceanographer has a big job. The oceans are vast, and they’re constantly changing. The presence of saltwater and currents makes this job more like a combination meteorology and climatology than one or the other, and that’s just if you’re studying the water itself. It also focuses on the physics and chemistry of the oceans. As you can imagine, that’s an incredibly complex system.

Oceanographers study underwater volcanoes, coral reefs, the deep abyss and the accumulation of plastic in some regions of the waters. The rubber duck experiment is an excellent example of how these scientists will use whatever means they can to learn about the seas. It was also a great example of how marine scientists can use the help of citizen scientists to fill out some of their information. Even when comparing oceanography vs. marine biology, it quickly becomes apparent that both fields can significantly benefit from citizen scientists who take the time to measure, log and submit information.

The work of an oceanographer is so vast it can be hard to narrow down. But the work they do is incredibly important. They primarily study the role of the ocean in the bigger picture of our planet. This may include studying the oceans from a vast array of fields, such as chemistry, physics, geology, meteorology and mathematics. This is where you’ll find people who are studying the global ocean conveyor belt and trying to determine how climate change is affecting a 1,000-year cycle.

The study of life in our oceans is not precisely a separate science from oceanography. It can be, and individual topics have to be sorted out that way, but the reality is that all life in the oceans depends on the physical oceans. To have a full understanding of marine biology, you’ll have to have some knowledge of oceanography. You’ll need to know how the currents impact living organisms, what happens in specific areas to create individual ecosystems and how they contribute to the whole.

But beyond that, you’ll need to know about the actual species you’re studying. The life of the ocean is pretty much everything in it. There are an estimated 700,000 to 1 million species of marine life, less than 300,00 of which we’ve identified, and marine biologists work to discover and catalog all these species. While oceanographers need to understand why the currents collect plastic in specific areas like the Great Pacific Garbage Patch, you’ll need to know what animals frequent those areas and what the impact of the plastic will be.

Studying life in the ocean is wide-ranging and will require you to narrow down your field as much as an oceanographer would have to. Marine biologists also largely study how different organisms in the ocean interact with one another. You’ll learn about the differences between mega and microflora and fauna and choose what you want to study. Megafauna includes the large animals, everything from whales to some species of crabs. Microfauna are mostly microscopic, like zooplankton. Even at their tiniest, these animals have a massive impact on the health and wellness of the oceans, and some researchers spend their entire lives dedicated to them.

As climate change progresses, marine biologists will be watching and learning as much as they can. They will have to try and determine which species are being impacted the fastest by the changing seas and try to protect them. They’ll be learning how to encourage coral reefs to grow faster and be hardier, as well as deal with invasive species.

To sum up, the difference between oceanography and marine biology is pretty clear. Marine biologists study things that live in the ocean. The bio in marine biology means “life.” Of course, the suffix -ology means “study of” and marine means “aquatic,” which is a broad term that means “all water systems like freshwater, brackish water and marine.” That gives you “the study of aquatic life.”

On the other hand, oceanographers study the physical elements of the ocean itself. That means tides, rock formations, salt content and geography. That’s pretty much what it boils down to, but the nuances are what make it interesting.

One of these is not better than the other. They’re both different and what you’re drawn to will depend on what you want to actually do. In many ways these fields complement, and at times, overlap with each other.

If you’re choosing between these two fields, it may be best to first determine if the school you’re planning on attending or you’re looking into offers majors in both. If both are offered, you may be able to take introductory courses in each field of study to determine which field is a better fit for your interests.

Another consideration is whether you have a preference for a certain field of science. This may seem obvious, but if biology isn’t one of your main scientific interests, marine biology is probably not the right field for you. However, if you have significantly more interest in biology than chemistry, geology or mathematics, you may want to consider marine biology instead of oceanography.

At the end of the day, either field makes tremendous contributions to our world, and you can never go wrong by studying and working in something that you love and are passionate about.

Have your own ideas, comments, or questions to share on conservation and oceanography vs marine biology? Contact me to learn more about how you can help make the world a better place.